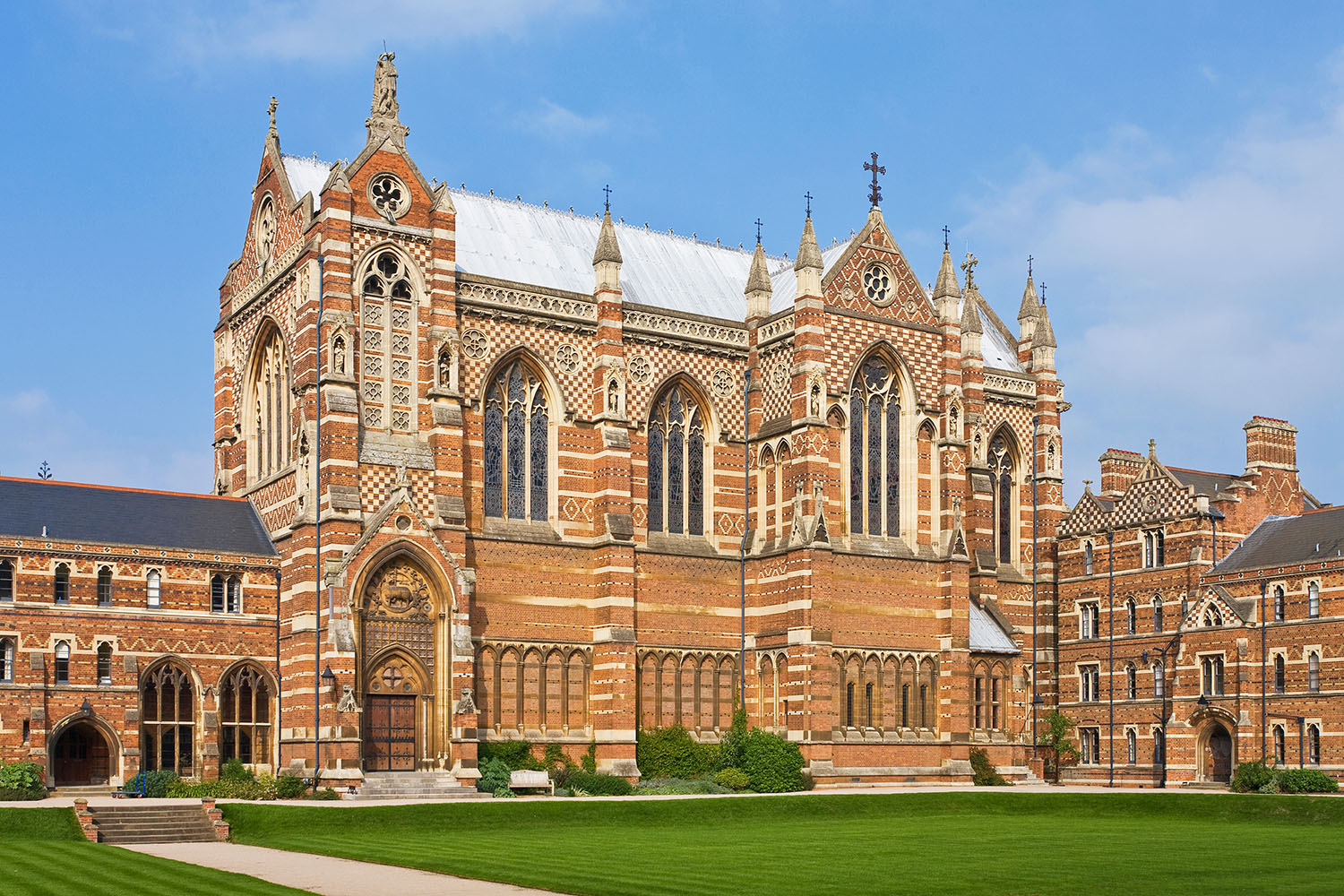 We hesitate to publish this information as these statistics are often misused and misinterpreted, but we do so as lists like this are now widely available although frequently inaccurate.

Please keep in mind though that the Rhodes Scholarship competition has never been a national one, so state and institutional comparisons are not particularly relevant or meaningful.

The Scholarships are technically allocated to "states and territories," and not to the "United States," and for some years early in the last century each state was entitled to the same number of winners (be it either, e.g., New York or Wyoming). And for most of the subsequent years, under various regional schemes where the states have been grouped in districts -- indeed until just a few years ago --  the odds of being elected a Rhodes Scholar varied state to state, making state-by-state comparisons over time of little meaning or significance. This is also true of institution-by-institution comparisons as well, as those colleges and universities in states with relatively fewer universities and colleges (that is, for example, Nevada or Delaware or New Hampshire and others) inherently offered its graduates far better chances for selection than those with many (for example, the neighboring states of California or Pennsylvania or Massachusetts and others). The numbers are thus especially prone to misinterpretation when they include many Scholars elected in the early decades of the Scholarship when certain state advantages were very pronounced.

The other factor that renders Rhodes state or institutional statistics subject to easy misinterpretation, or misapplication, is that applicants have always been eligible to apply either in their state of residence or the state in which they attend college. This has the effect, in the context of institutional comparisons, of "advantaging" those institutions that recruit outstanding students nationally over those whose strongest students are likely to be eligible primarily in one (or a few) states (for example, Stanford over UC Berkeley; or an Ivy League university over the University of Michigan). And all this said, the award is a personal one; selectors choose the strongest applicants in their geographic pool, regardless of institution attended and any presumed advantages, or disadvantages, that some might possibly ascribe to attendance at a particular college.

Number of Winners by Institution

Click the links below to see who was selected during the 2022 selection round: