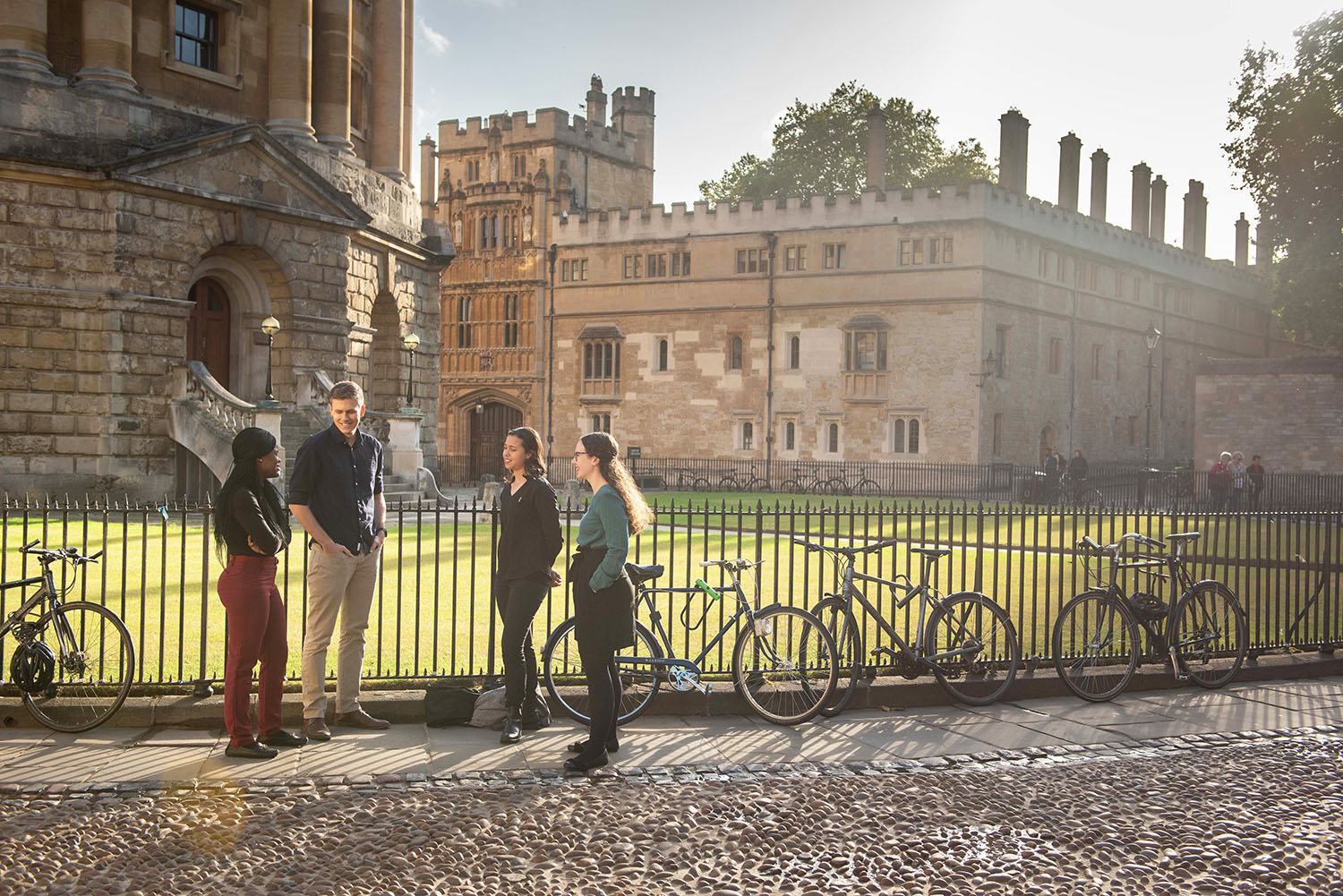 A Q&A with the American Secretary of the Rhodes Trust

The Rhodes Scholarships were established after the death of Cecil Rhodes, who dreamed of improving the world through the diffusion of leaders motivated to serve their contemporaries, trained in the contemplative life of the mind, and broadened by their acquaintance with one another and by their exposure to cultures different from their own. Mr. Rhodes hoped that his plan of bringing able students from throughout the English-speaking world and beyond to study at Oxford University would aid in the promotion of international understanding and peace. Each year, 32 scholars from the United States are among more than 100 Rhodes Scholars worldwide who take up degree courses at Oxford University. The first U.S. Rhodes Scholars entered Oxford in 1904.

Mr. Rhodes' Will contains four criteria by which prospective Rhodes Scholars are to be selected:

The questions in the FAQ on this page are representative of those commonly asked of this office or of the Secretaries of Committees of Selection. The questions are divided into four sections:

Is Oxford the right place for me to study?

Click the links below to see who was selected during the 2021 selection round: